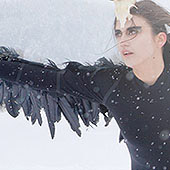 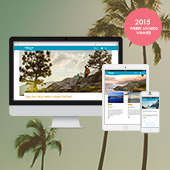 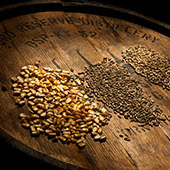 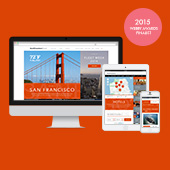 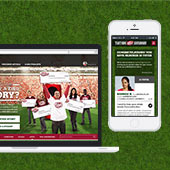 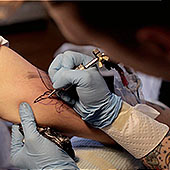 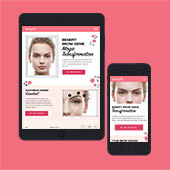 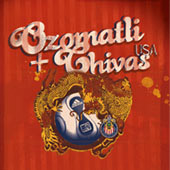 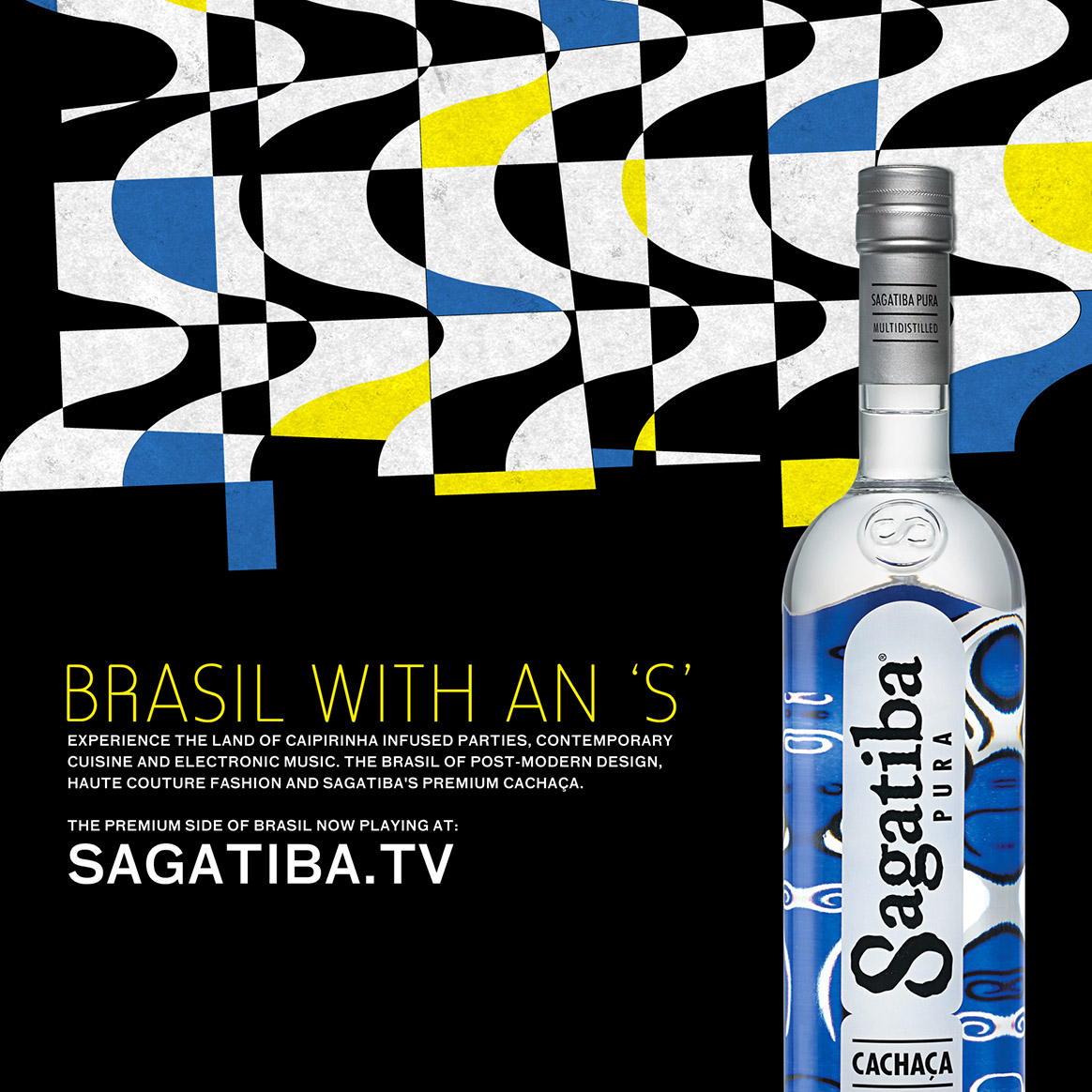 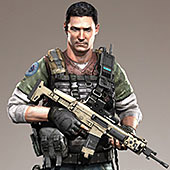 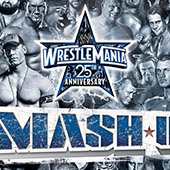 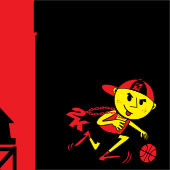 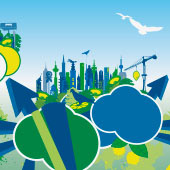 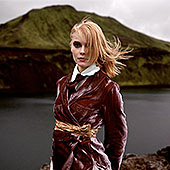 To help promote tattoo artist and painter Cris Cleen, I filmed and directed a short documentary. The film provides an intimate and sincere glimpse into Cris’s world, his ethics, inspirations and philosophies. To draw a connection with viewers I made them feel like they are following Cris in his world and hearing his voice in a personal atmosphere. You can see more of Cris’s beautiful works of art on his website criscleen.com.

In just five months, the movie received 30K views on Vimeo. Comedian Margaret Cho wrote about the film and cites it as an inspiration to get tattooed by him:

"Cris Cleen is a tattooer I had never met but upon seeing his work, in a nice vimeo short profile on him on my daily go-to tattoo news site needlesandsins.com, it was maybe a love at first sight feeling, but not necessarily for the man, as I didn’t know him, and really, am old enough to be his mother, but for his incredible tattoos."

Needles and Sins, Things and Ink